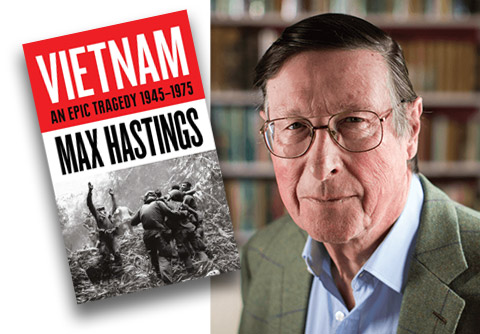 Sir Max Hastings is the preeminent military historian of the 20th century having published 29 books covering all major conflicts. Among others, he has won the Somerset Maugham Prize; on two occasions the RUSI Westminster Medal; the Edgar Wallace Trophy; and the Pritzker Military Library Literary Award. In 2019 Vietnam: An Epic Tragedy, 1945-1975 won the US Council on Foreign Relations’ Arthur Ross Award. He is also a journalist and broadcaster whose work has appeared in every British national newspaper. He is now a columnist for The Times of London and for Bloomberg and reviews regularly for the Sunday Times. Sir Max will talk on his book Vietnam, lauded as the definitive modern history of the Vietnam War. He will be joined for commentary after the lecture by Fredrik Logevall of Harvard University. Logevall won the Pulitzer Prize in 2013 for Embers of War: The Fall of an Empire and Making of America’s Vietnam. It is a notable event to have today’s two leading scholars on Vietnam present together on our stage in Boca Grande. 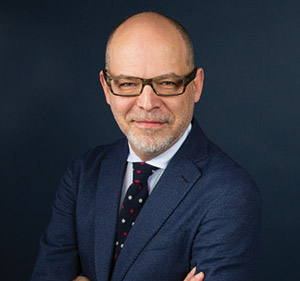 Sponsors will join us at the Boca Bay Powerhouse for a cocktail reception. The reception will include a special conversation between Sir Max and Logevall on the 1962 Missile Crisis, a topic of a forthcoming book by Sir Max and an important topic in Logevall’s forthcoming second volume of his biography of JFK. This reception is generously sponsored by Susan and Dod Fraser.