Get a head start on the reading list for next season’s Literature Forum meetings! 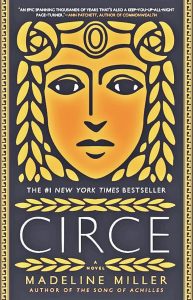 This highly anticipated follow-up to Miller’s best-selling first novel, “The Song of Achilles”, is told from the perspective of Circe, the sorceress nymph whose brief appearance in Homer’s “Odyssey” becomes the story of a longer and more complex life; her lonely childhood among the gods, her first encounter with mortals, the awakening of her powers, and finally the men who wash up on her shores.   This bold and subversive retelling of the goddess’s myth is both epic and intimate in its scope, recasting the most infamous female figure from the Odyssey as a hero in her own right. 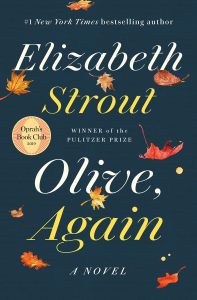 Pulitzer Prize winner Strout continues the tale of her beloved Olive Kitteridge, a character who has captured the imagination of millions.  In thirteen interconnected stories the author follows the cantankerous, truth-telling Mainer as she ages, experiencing a joyful second marriage and the evolution of her difficult relationship with her son.  In her blunt yet compassionate way, Olive poignantly reminds us that empathy, a requirement for love, helps make life ‘not unhappy.’ 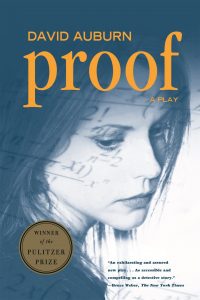 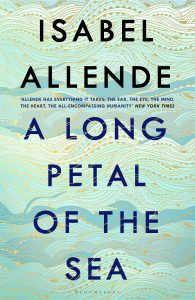 From the author of “The House of the Spirits”, this epic novel spanning decades and crossing continents follows two young people as they flee the aftermath of the Spanish Civil War in search of a place to call home.  One of the most richly imagined portrayals of the Spanish Civil War to date, this recent endeavor has been hailed as one of the strongest and most affecting works in Allende’s long career. 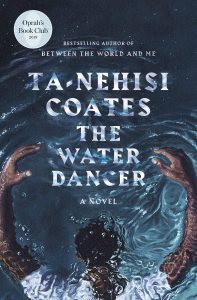 This ambitious debut novel from a leading cultural analyst is a fantastical love story set deep in the morass of antebellum Virginia.  It follows its enslaved protagonist, Hiram Walker, on his urgent and perilous odyssey towards freedom in the North. The author infuses Hiram’s tale of escape with an air of magic; like the mother he cannot remember, the young man discovers he has a water-driven power which enables him to traverse great distances.  Although the novel is a slave narrative that vividly depicts the horrors of family separation, it also portrays a tender romance.

Published in 2020, this fictional account of Shakespeare’s real-life son, Hamnet, who died at age 11 in 1596, has won numerous literary awards, including the 2020 Women’s Prize for Fiction and the Fiction Prize at the National Book Critics Circle Awards.  It is an astonishingly intimate exploration of marriage and grief, focused on the boy’s mother Agnes Shakespeare, better known to history as Anne Hathaway

Other Upcoming Events In Education & Community