Simulcast from the Sarasota Institute of Lifetime Learning | Fridays | 11:00am | Auditorium | No Charge | Pre-Registration Required 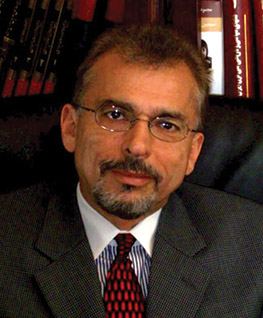 Iranian-American relations have been hotly debated by presidential candidates. During his first campaign, Donald Trump pledged to take America out of the complex agreements the Obama administration had negotiated and he did so. Dr. Milani will discuss what happened and evaluate prospects for positive and negative change