How George Washington Embodied His Time 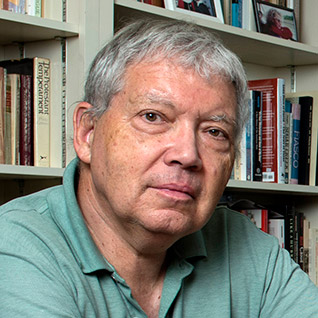 Edward Countryman is University Distinguished Professor in the Clements Department of History at Southern Methodist University. He has also taught at the Universities of Warwick and Cambridge, the University of Canterbury, and Yale University. He has published widely on the American Revolution, winning a Bancroft Prize for his book A People in Revolution (1981). Countryman has spent his professional life exploring the social consequences of cultural clashes in America. What he’s found both complicates and clarifies transformational American experiences, particularly the Revolution, and the forging of a distinct American identity – one that ultimately relies upon the common experiences of people who seem very different but actually share a great deal. Consider George Washington, seemingly devoid of faults, symbolized by the stark stone-built obelisk that honors him. But the marmoreal Washington Monument is illusory if we understand the man it honors and his time as well. Alive with internal tension, Washington remade himself, again and again.