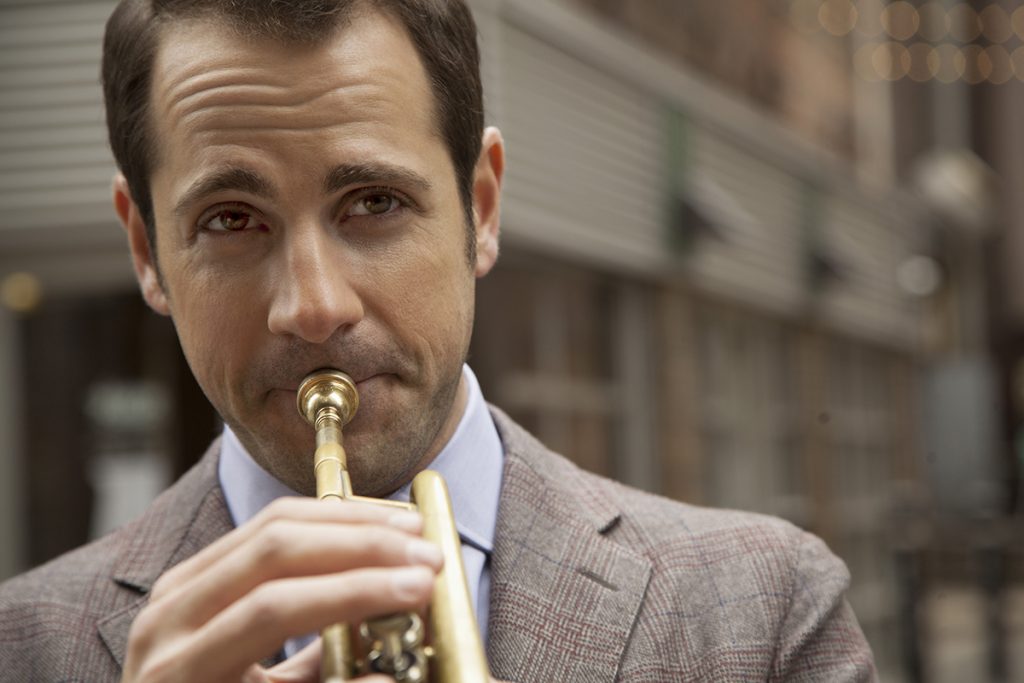 Trumpeter Dominick Farinacci was named the very first Global Ambassador to Jazz at Lincoln Center by Wynton Marsalis, working to further integrate music into communities around the world in culturally collaborative ways. He graduated from The Juilliard School in 2005 launching his career in Japan with a prolific run of eight albums, later releasing four more globally. He has performed in more than 120 cities in 14 countries around the world, was a featured guest on ABC’s Good Morning America, and is a TED Speaker. Music icon Quincy Jones says of Dominick’s accomplishments in performance, recording, education & advocacy, “This kid is 360 degrees!”

*Please note: All That Jazz performances are not included in the Friends@Home or Grande Sponsorship

Other Upcoming Events In All That Jazz