Simulcast from the Sarasota Institute of Lifetime Learning | Fridays | 11:00am | Auditorium | No Charge | Pre-Registration Required

America’s Nation-Building Efforts – What Have We Learned? 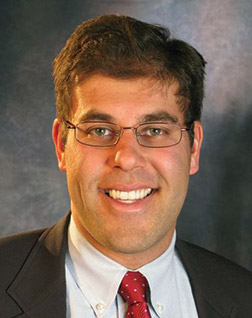 Americans have long promoted nation-building as a prerequisite for democracy, evidenced by the United States’ involvement in Germany, Japan and Iraq. Professor Jeremi Suri will examine the U.S. record of nation-building. Where have Americans succeeded? Where have they failed? What are the lessons for the 21st century?